Webskis is your Swix shop in Bend

From the good ol' Swix V-series grip waxes (such as Swix V20 Green, V30 Blue, Swix V40 Blue Extra, Swix V45Violet Special, V50 Violet, V55 Red Special, and V60 Red/Silver)  and VR-series Fluorinated hard kick waxes (such as Swix VR30, Swix VR40 Blue, VR50 Violet, VR55 and VR60 Silver) to all of the Swix Klisters like the V22n VM Universal Klister, the V21n Silver Klister, the Swix Quick Klisters and KR Klijsters. We try to keep most of them in stock all year 'round.

We also carry our favorite Swix Brushes, Swix Waxing Irons (like the T73, T75FX, T71) , and waxing profiles and tables.

During the season, we try to keep a good selection of Swix Poles, including the Swix CT5 Comp, CT4 Cross, CT3 Carbon, CT2 Team, CT1 Star, and the new Swix Triac poles. We also keep a good amount of spare parts on hand, like Swix grips and Swix baskets. 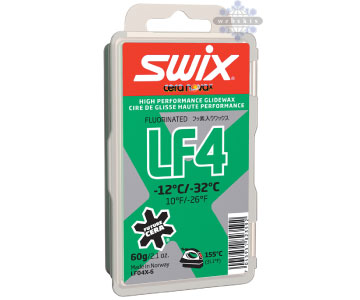 Glide wax is just what it sounds like. It helps reduce friction between your skis and the snow so you can glide farther and easier. 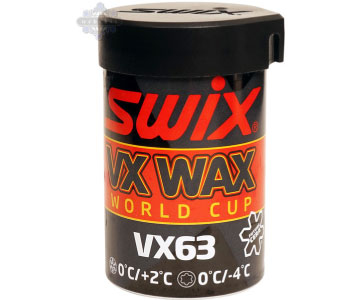 Kick wax or grip wax helps nordic skiers and races generate more power and speed by adding a bit of traction to the skis. 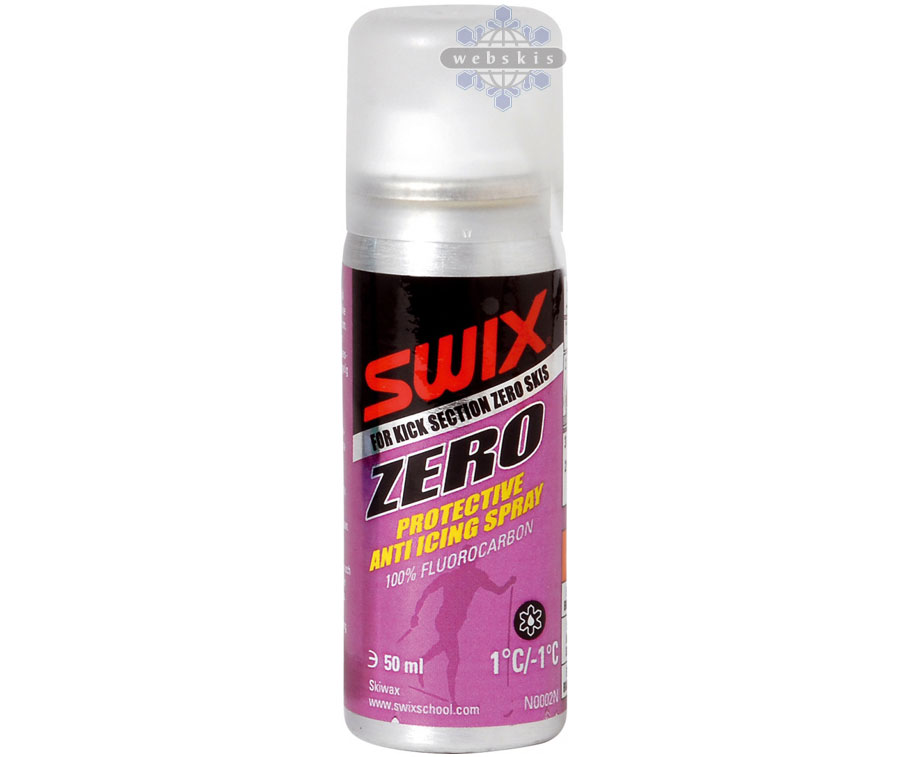 Use anti-icing wax to help prevent ice from building up on your skis and slowing you down. 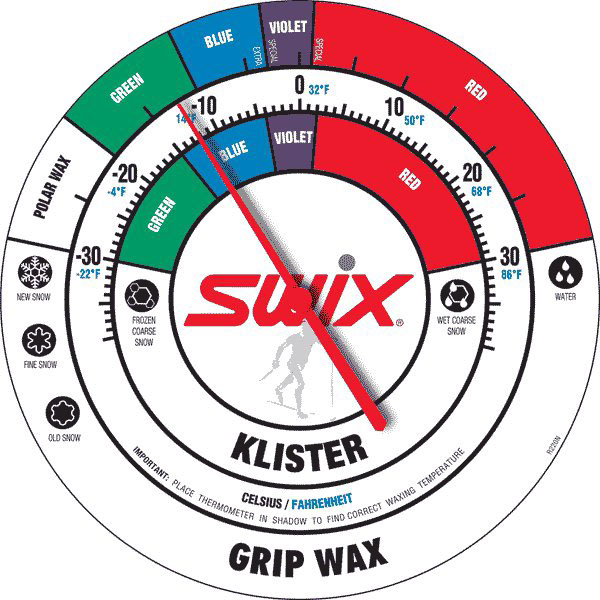 How to choose ski wax

Here's a great Swix wax chart that will help you decide which wax to buy. There are a lot of factors that go into choosing the right was, like air temperature, snow temperature and consistency. Once you have an idea of the conditions you need to prepare for,  check out the individual products and read their specs. 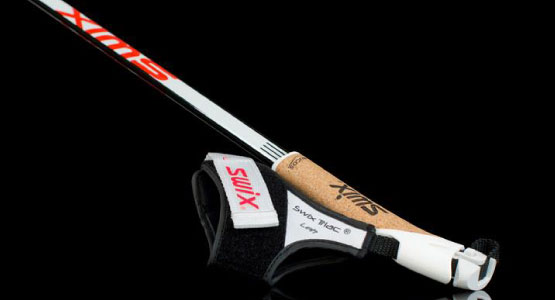 Whether you're a nordic enthusiast or a elite racer, we carry some great Swix ski poles that will give you all the performance you need. 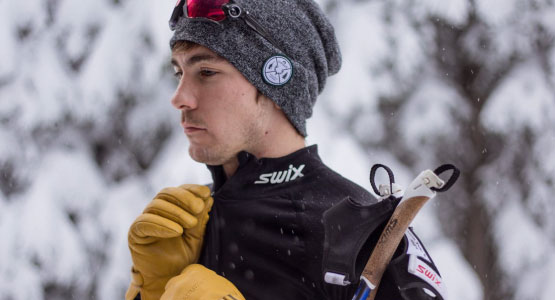 Waxing skis involves more than just the wax itself. To get the most out of your wax you'll need to stock up on the proper tools and accessories for the job. Check out all the great Swix gear below. 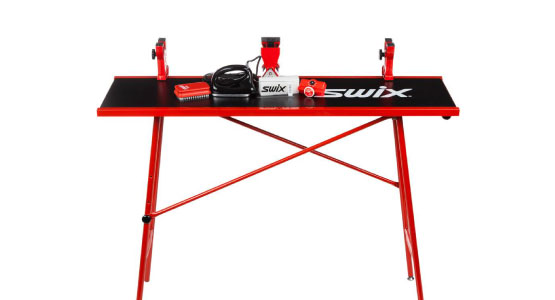 If you're tired of prepping your skis on the cluttered garage workbench or on stacks of books on the ground, it's time you picked up a Swix waxing table that makes waxing a breeze and folds up for easy storage. 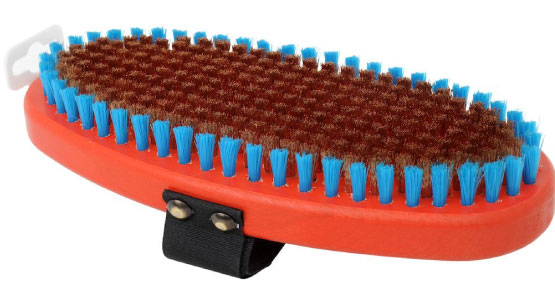 A good set of wax brushes will make the waxing process go a whole lot smoother and faster, so check out all the brushes we carry and find a few that work for you. 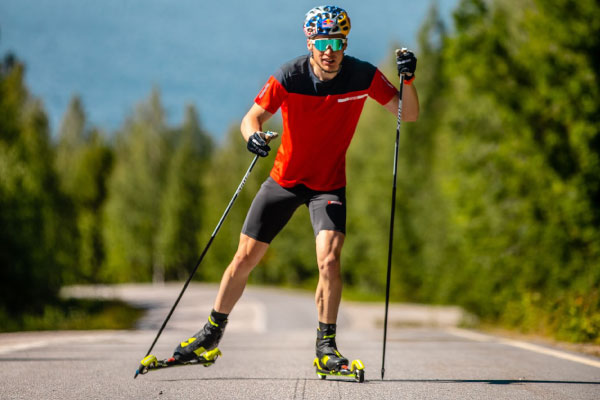 Tons of athletes and enthusiasts stay in shape in the offseason by using roller skis that allow you to work on your strength, fitness, and nordic technique even in the summer time. Check out the roller skis we carry and start skiing all year long.